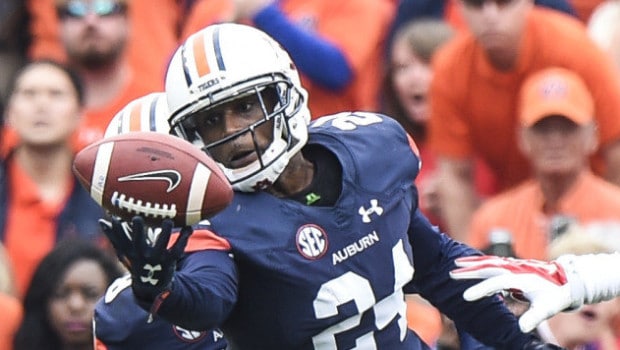 The Eagles have quickly signed five of their 2016 draftees to four-year contracts.

None of them is quarterback Carson Wentz.

The Eagles kick off their rookie minicamp on May 13 and it runs for three days. The veterans won’t join the rookies in practice until May 17, when OTAs begin.