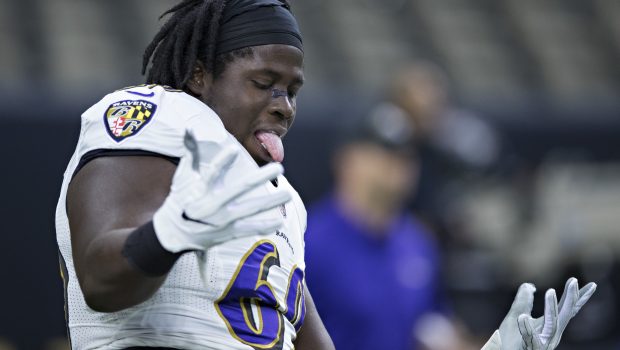 Willie Henry was the 132nd overall pick in ’16, spent three seasons with Baltimore and two of those campaigns were marred by injuries.

When Henry was on the field, he was productive as a pass rusher and run stopper – Henry had 4.5 quarterback sacks and 36 combined tackles in the 17 games he played with the Ravens.

After being waived by Baltimore in August of 2019, Henry signed a reserve/future contract with San Francisco in January 2020. The 49ers waived Henry in July and then signed him to their practice squad in October. Henry played one game for San Francisco before he rejoined the practice squad.

Houston signed Henry to its practice squad in December and that is where Henry finished his 2020 season.