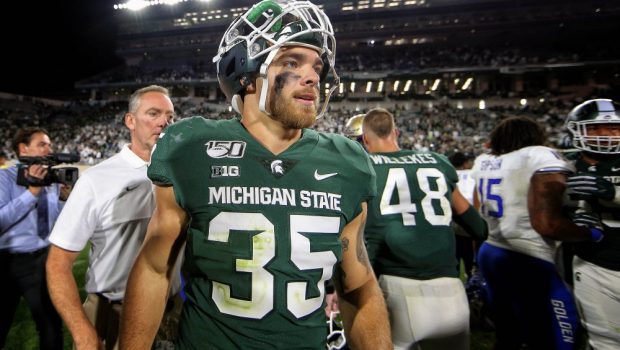 The Eagles have signed linebacker Joe Bachie off the Saints’ practice squad to the active roster,

Bachie was signed by the Saints as a rookie free agent following the 2020 NFL Draft. He was waived during the final roster cutdown and returned to the practice squad.