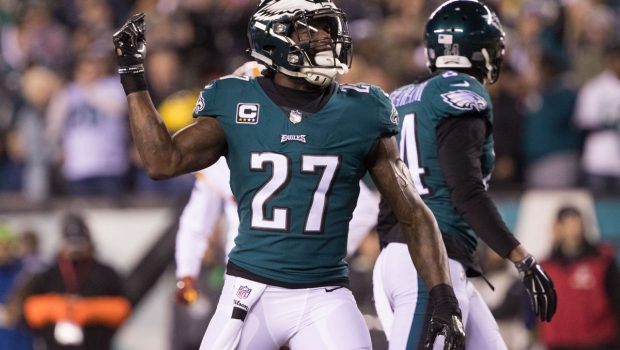 Eagles right tackle Lane Johnson is also a contender here, but Jenkins wins the tiebreaker because he has openly discussed wanting a new deal.

Jenkins was a pillar on Philly’s defense for the last three years, including during its Super Bowl run. Yet Kansas City’s Tyrann Mathieu and New York’s Landon Collins signed deals for $14 million annually, or 60 percent more per year than Jenkins makes. Considering Mathieu is on his third team in three years, it’s eyebrow-raising.

“I think like any other business, you look at what the market value is, and based off your production, what your value is,” Jenkins told PhillyVoice in June. “When you’re under contract, you can’t be the highest-paid out there, nor do I want to be. But you want to be in a ballpark of what your value is. But I can’t control that.”