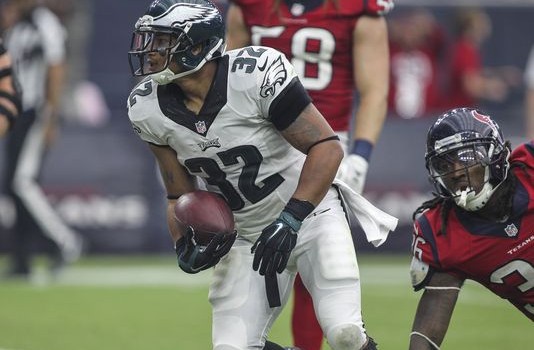 The Eagles have rescinded their low tender on the restricted free agent, leaving Polk free to sign with anyone.

Polk stayed away from the team’s offseason program after refusing to ink their $1.54 million offer. The Inquirer hinted that the fourth-year runner wanted out after coach Chip Kelly added both DeMarco Murray and Ryan Mathews to a backfield already equipped with the versatile Darren Sproles.

Polk has seen just 57 carries in two seasons under Kelly. The 222-pounder was used mostly as a short-yardage specialist, but even those snaps were bound to dry up on such a crowded roster.

Look for Polk to find work in a hurry. Teams might wait until after the draft to sniff around, but the Chargers, Cardinals, Cowboys and Raiders are just some of the clubs looking for help in the backfield.