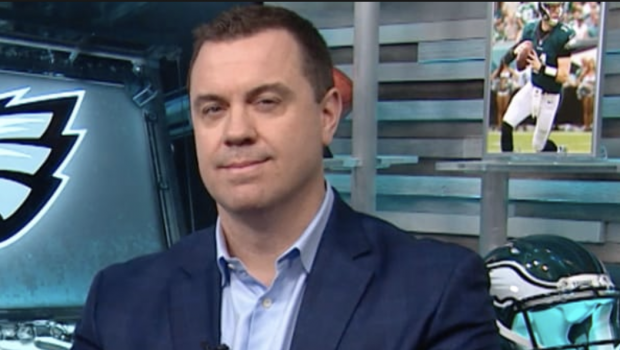 Weidl has been with the Eagles since 2016, when he became assistant director of player personne.

After Joe Douglas left to take the GM job with the Jets, Weidl was promoted to director of player personnel. He the VP title was added back in 2019.