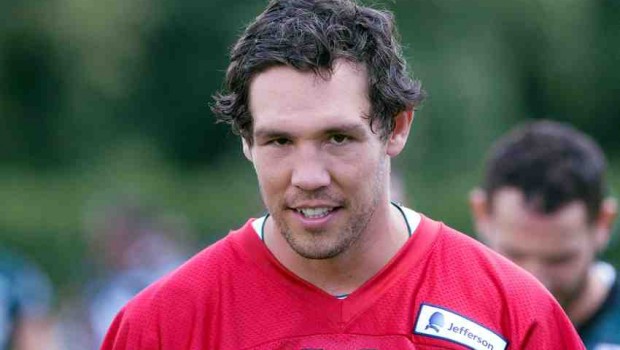 The Eagles’ decision to sign quarterback Sam Bradford was a no-brainer.

— He played at a high level in the last seven games of the 2015 season after recovering from a shoulder injury.

— The rookie crop is pretty thin, as evidenced by the recently completed NFL combine.

— And the same can be said about the free agent crop.

— The Birds’ players like the signing, especially Zach Ertz and Jordan Matthews, with whom Bradford has developed great passing relationships.

And then there is NJ.com’s Eliot Shorr-Parks, the biggest Sam-hater alive who has been ragging on Bradford since he was traded for a year ago.

The move and the decision to commit to Bradford is without question a risky one, and potentially one that could end up costing both head coach Doug Pederson and top personnel executive Howie Roseman their jobs.

What else can you expect from a writer with a hyphenated last name!