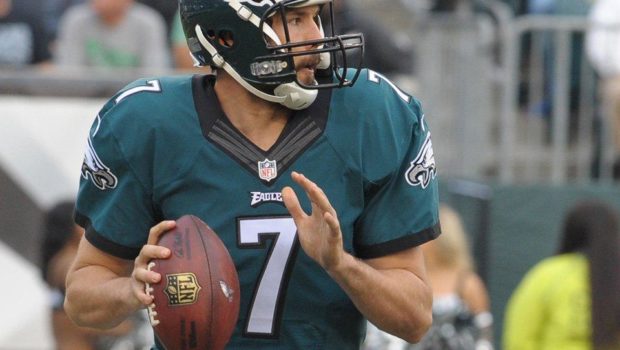 New head coach Doug Pederson has brought the west coast offense back to the Birds.

One that will give starting quarterback Sam Bradford plenty of freedom.

“That’s what every quarterback wants,” Bradford said this week. “You want the ability to get in and out of plays. You want the ability to make things right. Obviously, it puts more pressure on you during the week to study to know what the opponent is going to do, to be ready for certain looks. And to take advantage of those looks when they present themselves.”

This is freedom that Bradford didn’t have in 2015 under Kelly, who sacrificed precision for speed.

“You’re in charge of getting in the right play, getting out of a bad play,” Bradford said. “You’re responsible for, really, everyone out there. Last year, which obviously trying to play at the tempo we did, it’s hard to really do that. We chose tempo over that freedom. And I think there’s benefits to each.

“But it is nice knowing that when you get to the line of scrimmage if you immediately know, ‘Hey this is not a good play into this look, this is a bad play for this coverage,’ that I have ability to get us into something better. So hopefully with that freedom, there’ll be less negative plays. I think that’s kind of the goal when you play with this mentality.”