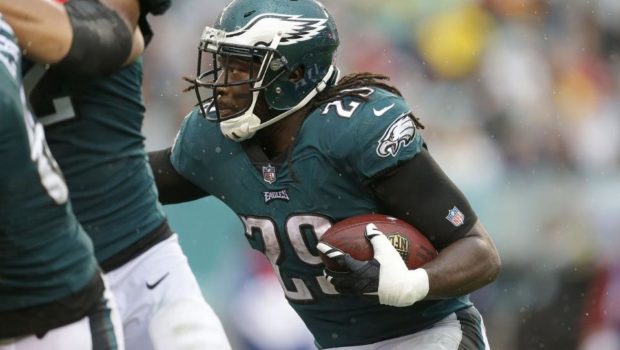 Philly’s offense has been nothing short of fantastic this season, and the Eagles have a very good offensive line, opines ESPN. But if the carries continue to be split up (and Corey Clement will get some work as well), it doesn’t bode well for lots of fantasy success this week against a Seahawks team that has given up just 2.48 yards per carry to opposing running backs the past four weeks. Since Week 4, no running back has eclipsed 54 yards in a game against the Seahawks, so you’re really hoping for a touchdown here from one of these guys if you start them. Someone will likely score, but I don’t feel confident in saying whom it’ll be, considering the time-share: