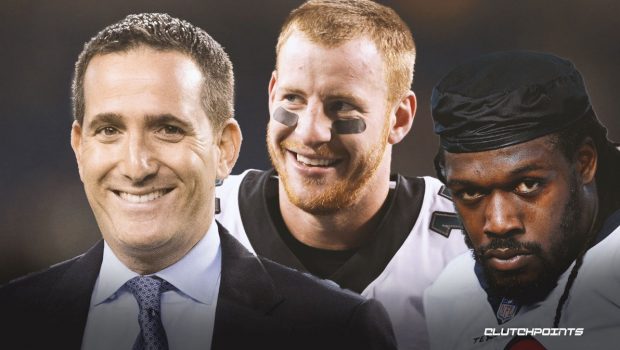 Eagles general manager Howie Roseman has been a disaster.

He has no idea about talent-spotting, which is an important quality to have when assessing college players in anticipation of the April draft.

And, the one area in which his supporters point, his salary cap management has also been woeful.

How else to explain the Eagles massive cap deficit this year, estimated to be $60 million.

As the New York Times points out:

Even the cleverest cap model can backfire if a team cannot use success to sustain success.

The Saints used reverse mortgage “die broke” tactics to pay Drew Brees through many years of Super Bowl near misses. With Brees’s retirement imminent, the Saints are so deep in deferred cap debt (an estimated $112 million) that they may be forced to pad their 2021 roster with season-ticket holders.

The Eagles and the Los Angeles Rams overpaid quarterbacks Carson Wentz and Jared Goff (plus other top veterans) after trips to the Super Bowl in the 2017 and 2018 seasons.

The Eagles are now facing an existential crisis, while the Rams are subsisting on the cap equivalent of maxed-out credit cards.