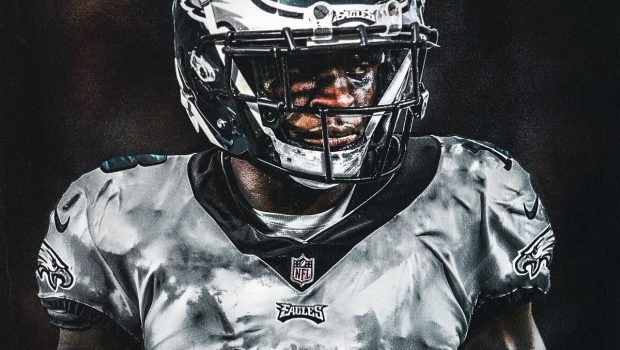 The Eagles haven’t placed him on injured reserve, but he is not expected to return until after the bye, Drew Davison of the Fort Worth Star-Telegram reports.

The Eagles play the Bengals, 49ers, Steelers, Ravens, Giants and Cowboys before the bye in Week Nine.

One thought on “EAGLES ROOK REAGOR REPORTEDLY TO RETURN FOR GIANTS NOV. 15!”