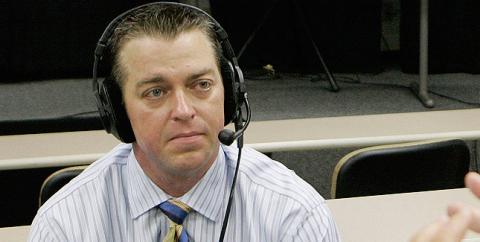 If yesterday was Black Monday, when four NFL head coaches were fired, call today Turnover Tuesday, when permission is being asked to talk to execs of other teams.

The Jets’ contingent of owner Woody Johnson and consultants Charley Casserly and Ron Wolf will knock out those three interviews during a trip to Seattle this weekend.

Mueller, 47, was promoted earlier this year to director of pro personnel. Like DeCosta and all of the GM candidates the Jets likely will chase, he has a significant scouting background — something John Idzik lacked.