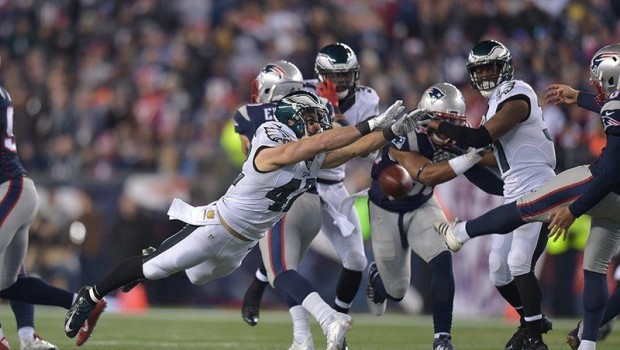 The Eagles and special teams ace Chris Maragos have agreed to terms on a three-year contract extension.

Maragos is listed as a safety but has seen his most extensive action on special teams. He led the Eagles in special teams tackles in 2014, was second last year and leads the team again this season.

“From the first day he set foot in the city of Philadelphia in 2014, Chris Maragos has represented our organization at the highest level on and off the field,” Eagles general manager Howie Roseman said in a statement. “His work ethic, team-first attitude, accountability and high character are things he brings to work every single day. And he happens to be one of the best special teams players in the NFL and we’re excited to be able to extend his contract.”

Maragos blocked a punt last season vs. the Patriots that was returned for a touchdown. He broke into the NFL in 2010 and has played in 86 career games with the 49ers, Seahawks and Eagles.