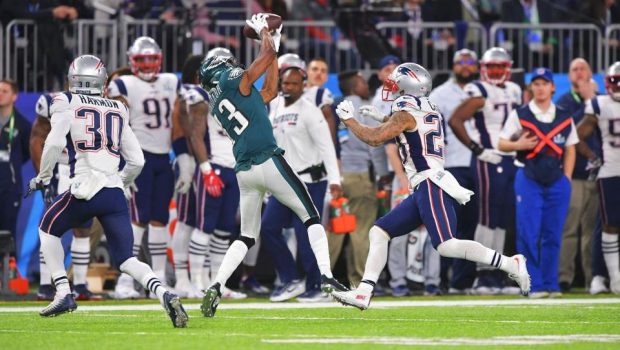 Put this one down as a news story in name only.

The Eagles exercised a fifth-year option on wide receiver Nelson Agholor. whom they selected in the first round (20th overall) of the 2015 draft and who had his most productive season after two sucky years.

After producing 648 yards receiving and three touchdowns on 59 catches in his first two professional seasons, the 6-foot, 198-pound Agholor totaled 62 catches for 768 yards and eight touchdowns while working mostly as a slot receiver in 2017.