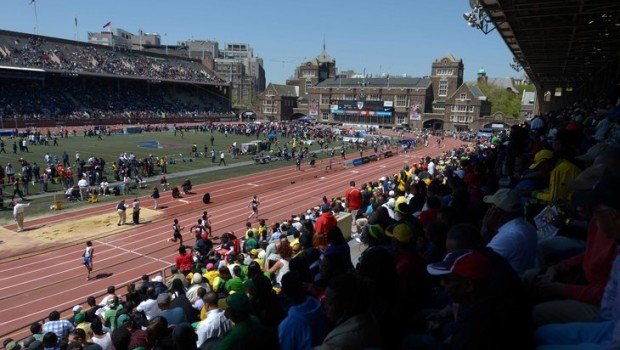 EAGLES RETURN TO THE SCENE OF THEIR GLORY DAYS Members of the 1960 NFL champions gathered to celebrate Franklin Field, where they beat the Packers 17-13.

Talk about a blast from the past!

Both starting receivers Riley Cooper and Jeremy Maclin were full-go on Sunday for the Eagles, the first time quarterback Nick Foles has had this full set of receivers since Cooper went down with a foot injury a little over a week ago.

Seeing Maclin back out on the field was also a positive sign, as the receiver missed a few days of practice leading up to the game in Chicago. Although he played against the Bears, the fact that Maclin could return to action when everyone else did following his first NFL game since 2012 is a positive sign of how his healed ACL was about to rebound.

While Maclin and Cooper were the two big names to return, the team also got back nose tackle Bennie Logan and receiver Jeff Maehl.