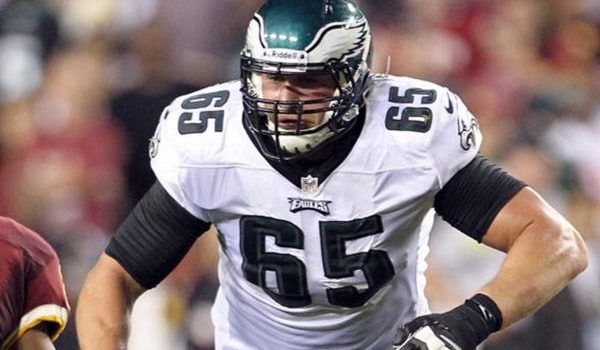 Lane Johnson’s 2020 season was a wash with lingering ankle issues, so he should be fine for 2021.

And he likes Jalen Hurts.

In 14 games and three starts, Hurts passed for 1,061 yards, six touchdowns and three interceptions as he completed 54.7 percent of his throws. He rushed for 320 yards and one touchdown and was sacked 12 times.

“I like Jalen a lot,” Johnson told the Houston Chronicle. “Jalen, he carries himself well. He’s got a lot of poise. He works his tail off. He’s a joy to be around, a joy to play with. He’s got that young energy and that’s what runs this league. I’m excited to have him.”