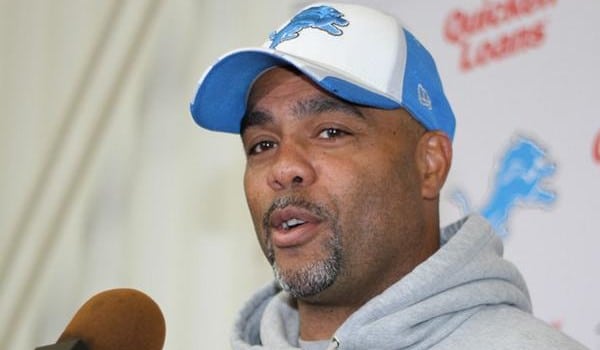 According to the Inky, the Eagles are scheduled to meet with former Bills head coach Doug Marrone and Lions defensive coordinator Teryl Austin (above) later this week.

Marrone figures to have several options, and could replace Sean Payton if he ends up leaving the Saints.