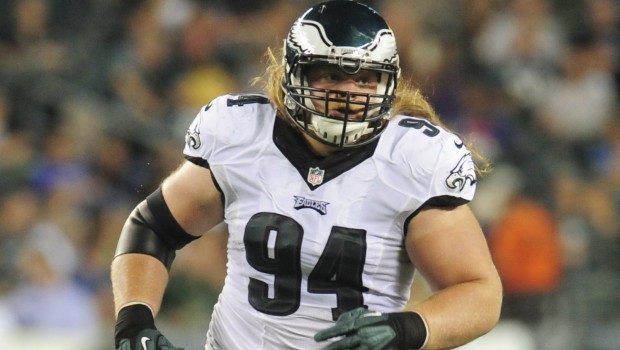 With Eagles nose tackle Bennie Logan almost certainly out for the final two games with a calf injury, his place as a starter will be filled by:

A long-haired, 333-pound nose tackle, Beau Allen has played plenty for the Eagles this season. He typically serves as part of the six-member defensive line rotation the Birds use, and he’s made an appearance in each of the team’s 30 games since he was drafted in the seventh round out of Wisconsin in 2014.

But this tomorrow, in perhaps the most important game of the season, Allen will likely start at nose tackle in place of Logan and remain on the field longer than he’s accustomed to.

Allen has 17 total tackles this season and has drawn one holding penalty.