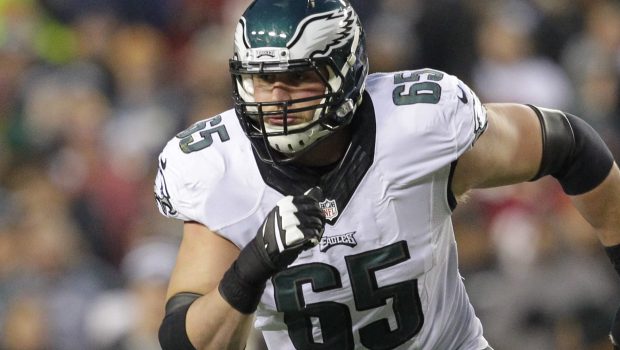 EAGLES RELATIVELY HEALTHY, RAIDERS NOT SO MUCH FOR SUNDAY!

The Eagles will be headed to Vegas for their game with the Raiders on Sunday.

• S Anthony Harris (Hands) – Harris suffered the injury Thursday night against the Buccaneers, but returned to the game.

“If I didn’t think I’d be able to be out there, then I wouldn’t go out,” Harris said after the game.

Harris had not missed a single snap on defense since the 2019 regular-season finale with the Vikings.

• T Lane Johnson (Rest) – Yesterday marked Johnson’s first practice since prior to the Chiefs game in Week 4. Said Head Coach Nick Sirianni of Johnson’s status, “We’re taking that day by day. Just really excited that he’s back in the building, back with his teammates, and just super excited to see his face every day.”

Jordan Mailata, who lined up at right tackle in Johnson’s absence, said that he’s preparing for every possible scenario, which includes going back to left tackle.

Whew, it would almost have been easier to just name the fully healthy players. However, only four Raiders did not participate in Wednesday’s practice and two of them were starters – tight end Darren Waller (Rest/Knee) and defensive tackle Quinton Jefferson (Personal Matter).