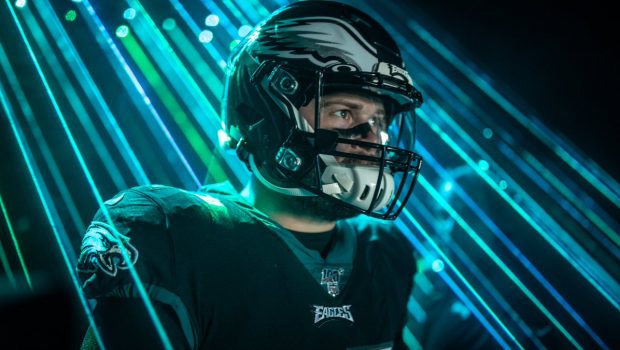 QB status: Staying healthy for most of last season proved key for Carson Wentz, a quarterback who has delivered elite stretches but whose body of work falls short of that descriptor. However, the $32 million-per-year extension — which runs through 2023 — illustrates a major commitment. Wentz was on the doorstep of MVP status in 2017, and his work with a skeleton crew of receivers last season showed what could be ahead for an Eagles team that has one of the league’s best GMs.

State of franchise: Since being given personnel power back after having it stripped during the regrettable Chip Kelly experiment, Roseman reconstructed the Eagles. Initially recovering well after being the architect of 2011’s failed “Dream Team” experiment, Roseman used savvy trades and signings to lift the Eagles to their first Super Bowl title — which Pederson won with a backup quarterback. This duo makes it easier to envision another Eagles surge, even if the team must assemble a new core. Philadelphia’s roster is flooded with 29- and 30-year-old players, but Roseman building that nucleus in his first run as GM and supplementing it after Kelly’s disastrous 2015 in power provides confidence in the front office’s ability to equip Wentz with a younger supporting cast as the 2020s wear on.