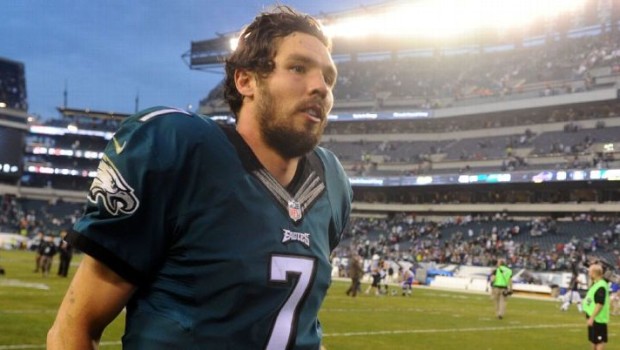 EAGLES QB BRADFORD POISED FOR HIS BEST NFL SEASON IN 2016!

Anybody who’s followed Pederson realizes that he built a productive relationship in Kansas City with Alex Smith, another quarterback who had plenty to prove after injuries, inconsistency and an assortment of coaching changes plagued his career.

There’s no question Bradford remains a work in progress after an underwhelming season with Chip Kelly. There’s also little doubt that judging him off 2015 isn’t entirely fair.