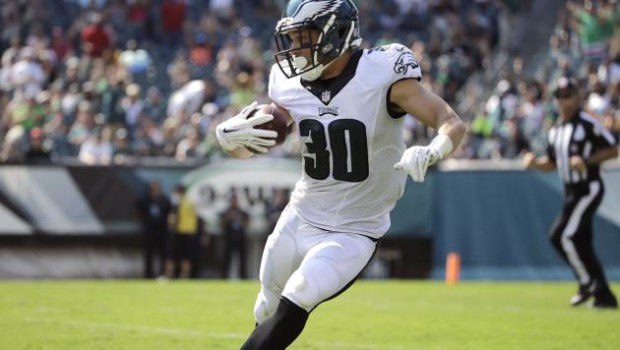 Couplin had been a key player on special teams for the Eagles with eight tackles this season. Reynolds, a 2014 fifth-round draft pick out of Stanford, spent all of his rookie year and all of this season on the practice squad.