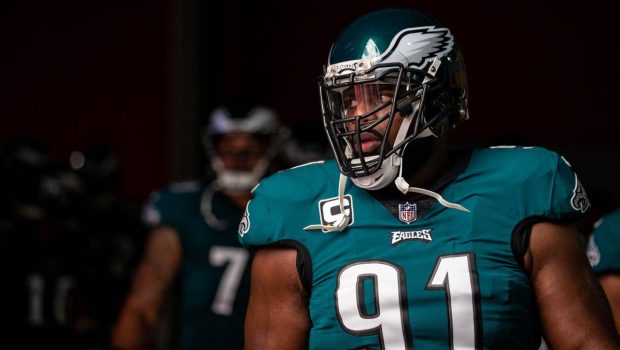 Derek Barnett, Brandon Graham, Fletcher Cox (above) and Malik Jackson are going to cause problems.

This is the best team in the division.