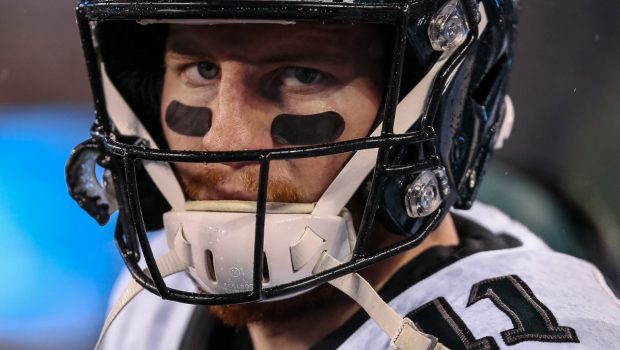 The Eagles have added to the number of vets whose contracts they have extended:

They picked picked up the 2021 option on tight end Zach Ertz’s contract, and also exercised the options on the contracts of quarterback Carson Wentz, receiver Alshon Jeffery, defensive end Brandon Graham and offensive guard Isaac Seumalo, according to the NFL’s transactions report.

Wentz is scheduled to make $1.38 million and $15.4 million in base salaries over the next two seasons.