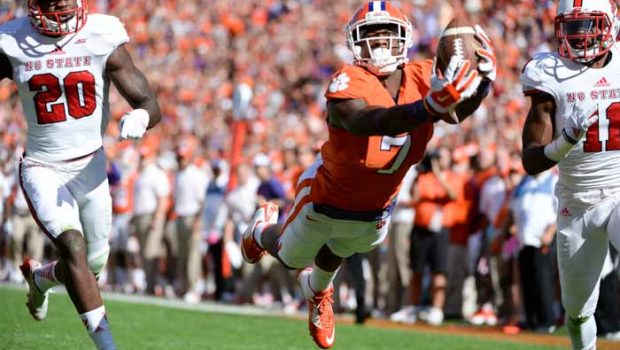 With the NFL draft a month and a half away, here’s a summary of who national media experts think the Eagles will take with their 14th overall pick in the first round: