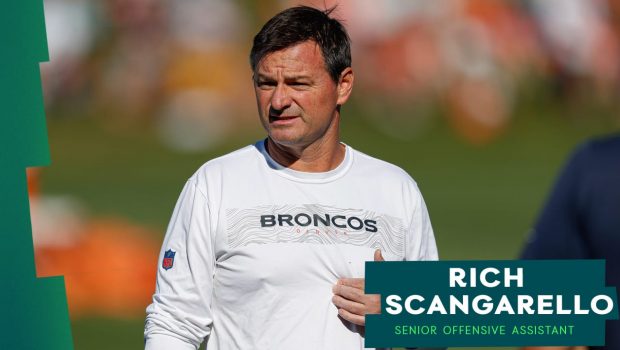 EAGLES PEDERSON WILL STILL CALL PLAYS, BUT HERE’S HIS WHISPERER!

The Eagles announced yesterday that they won’t have an official offensive coordinator after Mike Groh weas broomed last month.

That may sound risky, except for one fact:

Head coach Doug Pederson is expected to retain play-calling duties despite the addition of Scangarello.

The Eagles fired Groh four days after the team’s NFC wild-card defeat at home against the Seattle Seahawks, a game in which Philly suffered the loss of starting quarterback Carson Wentz and scored only three field goals.

Scangarello served as the Broncos’ offensive coordinator in 2019. The 47-year-old spent the previous two seasons as quarterbacks coach of the San Francisco 49ers before joining the Broncos.