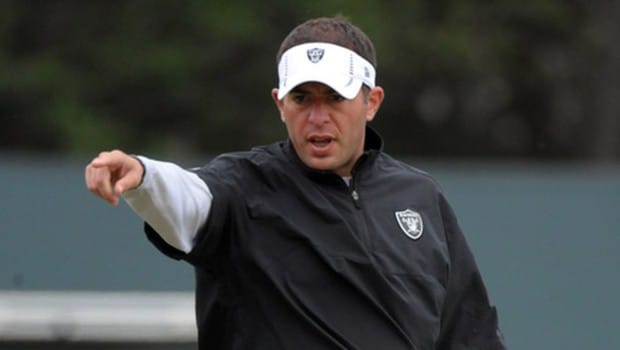 According to Mike Garafolo and Peter Schrager of FOXSports.com, the Eagles are planning to hire former Cleveland Browns offensive coordinator John DeFilippo as the team’s quarterbacks coach.

DeFilippo served for just one year in the role in Cleveland before he was let go with the rest of Mike Pettine’s staff in Cleveland.

DeFilippo was quarterbacks coach for the Oakland Raiders twice (2007-08, 2012-14) before heading to Cleveland. He also had the same role for the New York Jets in 2009.