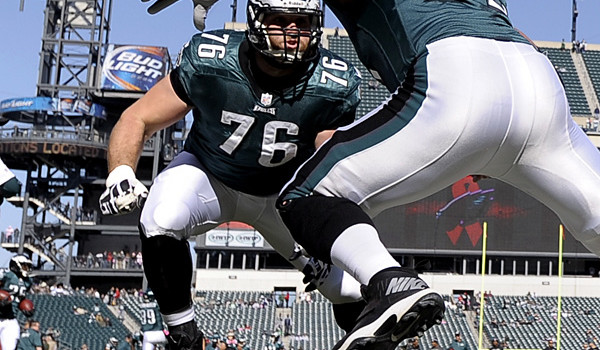 Last week, when asked what the plan was at left guard, Pederson was clear in his reply.

“Allen Barbre is my guy and he’s our starter,” Pederson said.

That sounded an awful lot like Pederson’s comments about the quarterback position.