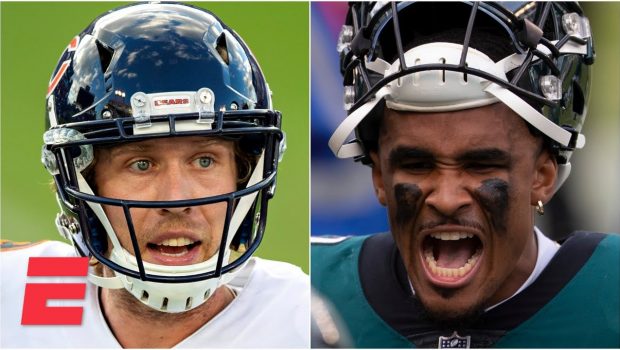 Some fans around these parts somehow believed he could duplicate the 2018 Supe trick in 2022.

But that’s simply a pipe dream that won’t happen.

It’s being reported that the Birds had talks about bringing the 33-year-old Foles back.

But they have made the right move keeping QB Gardner Minshew as Jalen Hurts backup this upcoming season at a reasonable salary.

Having Hurts grow with this offense in his second full season, with new weapons to work with is the way the Eagles have chosen to go.

The upgraded roster has a chance to compete and win a playoff spot once again, possibly win the NFC East title for the first time since 2019.