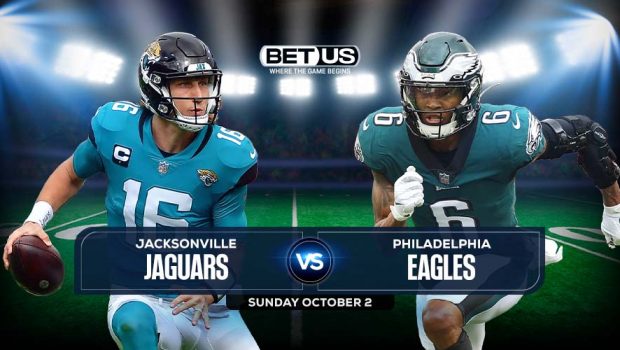 EAGLES OPEN AS 7-HOME-FAVE VS JAGS AND DOUGIE P ON OCT 2!

DeVonta Smith has a breakout day yesterday against the Commies.

And another dynamic receiver, A.J. Brown, gives the Eagles an elite duo at wideout.

Smith (eight catches, 169 yards) was arguably the best player on the field Sunday, making at least three catches with a high degree of difficulty. His third, a 2-yard touchdown, put an exclamation point on the first half as time expired.

“He was having his way,” Brown said. “He’s doing whatever he wants to do.

“It gives you so much momentum as an offense. You go up and make a big catch like that, it gives everybody momentum and energy.”

Brown had a touchdown and 85 yards on five catches. His score came on a play Hurts adjusted at the line of scrimmage, and Brown used his physicality to win separation and then power over the goal line.

Brown immediately made his presence in Philadelphia known with a dominant Week 1 (10 catches, 155 yards). Smith didn’t have any catches that day but has made up with it the last two weeks.