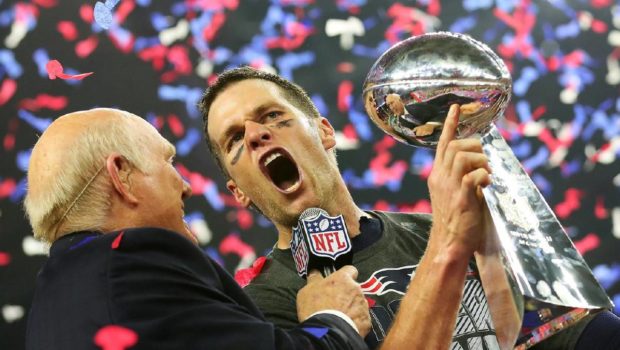 EAGLES HAVE NO FEAR OF THE BIG, BAD PATS AND THEIR 5 RINGS!

“That’s obviously a real question. That’s a real issue that you have,” Eagles coach Doug Pederson said today. “These guys have been there. They’ve done it. They’ve proven it time and time again. My biggest focus with the team is let’s just focus on today. Let’s just win today. Let’s get better today, and we’ll worry about that when we get to the game.

“Obviously, it’s a credit to what the Patriots have done, and their careers, and their history, and everybody is trying to win championships like that, but we’ve just got to focus on today.”

The Eagles held their first practice of the week today, and Pederson was asked how he can ensure that his players aren’t mentally impacted by the mystique of the “larger than life” Patriots.

“Just put on that Jacksonville game. Here’s a team that gets down in a game early, and there’s no panic. They just stay the course. They execute their game plan,” he said. “Defense is creating turnovers. They’re getting three-and-outs, they’re getting the ball back to their offense, and that’s what they’re doing.

“It’s just an efficient group. That’s why it’s important for us that we make sure that we continue to detail what we do in practice, we execute our game plan, guys are focused that way, and you just can’t get caught up in what they do. It’s more about what we do in this game.”