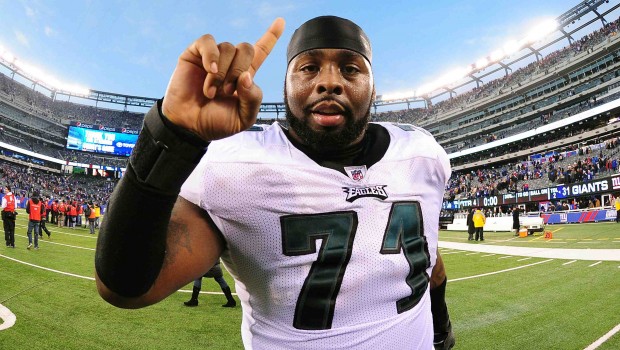 As Howie Boy Roseman knows, it’s never too soon to plan ahead, especially when the planning is for the 2016 salary cap, which is what the demoted Eagles’ general manager spends all of his time worrying about.

Then again, there will be more money for NFL teams to spend. The current salary cap jumped to $143 million for the ’15 season; per Pro Football Talk, it could rise to $160 million by ’16. That’s a significant increase, and it will make budgeting much easier for NFL general managers and owners.

For now, let’s take a look at the current Eagles players under contract for the 2016 season, sorted in order from most expensive cap hit to least expensive.

The list below shows the 10 most expensive 2016 cap hits, but all Eagles players except for the aforementioned list are included. 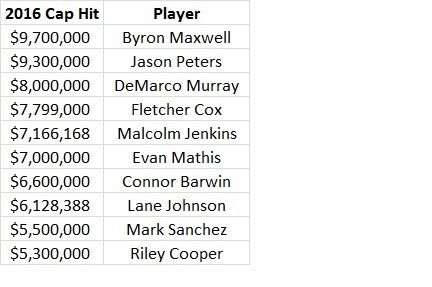