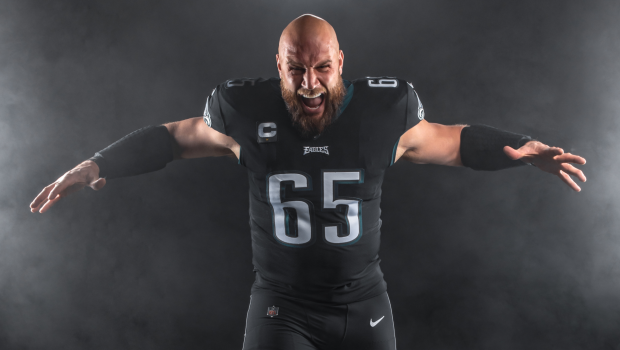 Taking care of business against a less-than-full-strength New York Giants team is all the Eagles needed in the final game of an historic regular season, winning 22-16.

The leg of K Jake Elliott, who went 5-for-5 on field goals, and a rushing TD from Boston Scott was all the Birds needed to notch their 14th win, a record high for a team playing in the NFL since 1933.

Now all playoff games come through Philadelphia, in two weeks as the first round starts this upcoming weekend.

All players on the mend will have that two-week span to heal up, notably All-Pro right tackle Lane Johnson who the Birds need badly to go deep in the playoffs.

He has a muscle core injury and has delayed surgery until after the playoffs. So he will be playing at less than full-strength in these playoffs.

The competition gets tougher each week, and this squad looks ready to roll and get the franchise’s second Super Bowl in 5 years.

FEW TEAMS IN HISTORY HAVE GOTTEN TO SUPE AS CONVINCINGLY AS EAGLES!