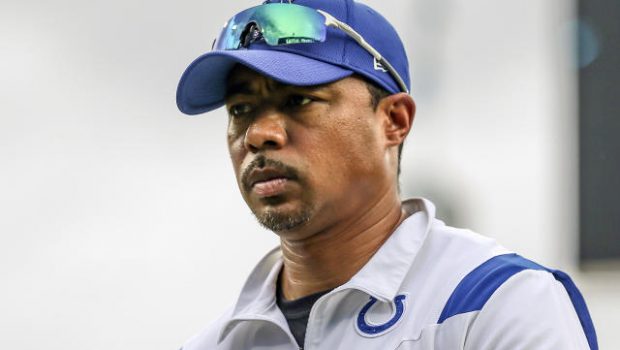 The Eagles have hired former Colts offensive coordinator Marcus Brady as a consultant, according to league sources.

ESPN is reporting that Brady is working primarily with defensive coordinator Jonathan Gannon and his staff, offering perspective as an offensive coach on how he would attack the Eagles’ defense.

Having coached in Indianapolis alongside coach Nick Sirianni for three seasons, Brady would have intimate knowledge of some of the offensive principles the Eagles employ, seeing as Sirianni’s time in Indianapolis played a big role in shaping the Eagles’ coach.

Brady came to Philly last week to discuss a potential role with the team, according to a league source.

The Eagles waited until early this week to hire him, given the sensitivity around the game, the source added.