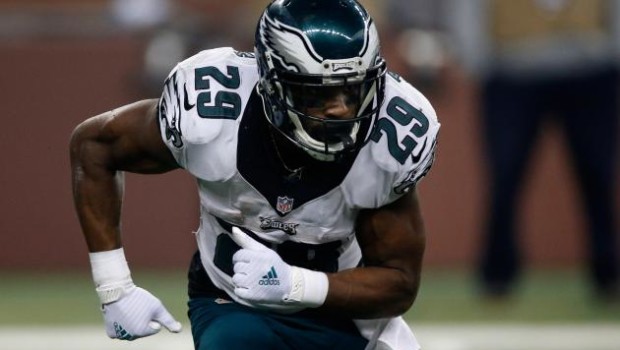 EAGLES’ MURRAY SAID ‘ALL THE RIGHT THINGS,’ WHICH SHOULD HAVE BEEN A RED FLAG!

Every so often, writes Bryan Curtis, on Slate.com, an irritating word or phrase belly-crawls its way into the sportswriting lexicon. First, there was upside. Then journey. Then—rising from the grave thanks to Sunday’s Carolina-Seattle game—“it was a tale of two halves.” Now, we have “all the right things,” and I fear only the shame of a perp walk will make it go away.

Check out this great piece: