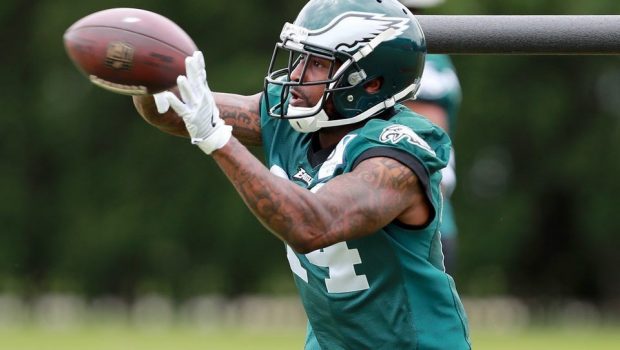 The Eagles won’t have wide receiver Mike Wallace for tomorrow’s season-ending game against the Washington Redskins.

They activated him from injured reserve this week, but he won’t be in the lineup for the regular season finale.

Wallace broke his fibula in the second game of the season and returned to the field for the Eagles this week.

He’ll be eligible to play in the postseason should the Eagles advance with a win and a Vikings loss.

Eagles coach Doug Pederson said he expects left tackle Jason Peters to play despite a quad injury, but Peters is listed as questionable along with defensive end Michael Bennett (foot), linebacker Jordan Hicks (calf) and center Jason Kelce (knee). All of the questionable players participated in practice on Friday.