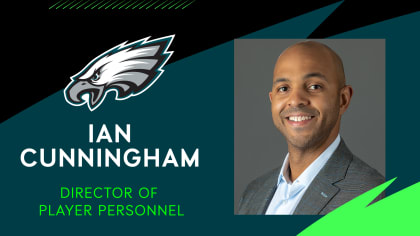 Cunningham has never worked with new Bears GM Ryan Poles, but the two are reportedly close, and this move was widely hinted at ahead of time.

It’s a blow to the Eagles, who lose one of their top execs, and another solid move by a Bears franchise that is completely retooling their front office.