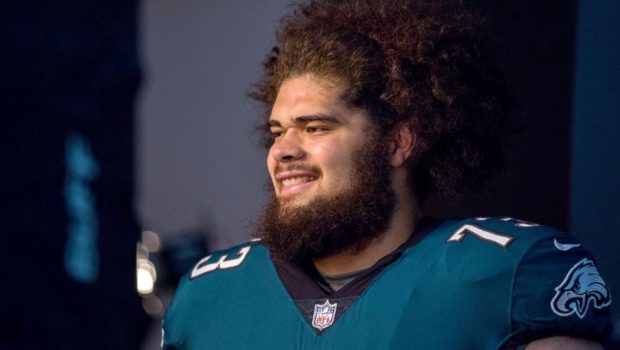 Barbre was signed by the Eagles in 2013 and he eventually became a starter for the first time in his career. In his four seasons with the team, Barbre played in 44 games and started 28 contests over the past two years. In 2016, the 33-year-old Barbre opened nine games at left guard and three at right tackle.