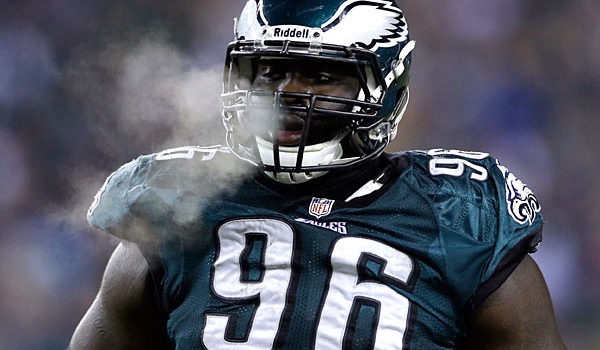 Logan has missed the Eagles’ last two games and Beau Allen has started in his place.

Meanwhile, Barbre left the Cowboys game after just nine snaps and Pederson said he wasn’t sure if the left guard will be able to play this weekend in North Jersey against the Giants.