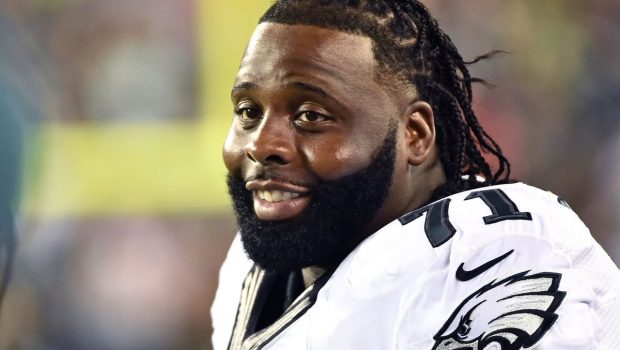 With a lot of injuries along the offensive line — such as right guard Brandon Brooks and right tackle Lane Johnson — Peters picked a great game to be at his best. He was solid all evening and made the blindside worry-free for Carson Wentz, who had to wait a bit longer for his inexperienced receivers to uncover.

Veteran and defensive captain Malcolm Jenkins made his presence felt, playing well in pass coverage and run defense all day. But his biggest play was forcing a fumble on Daniel Jones that bounced back toward the Giants goal line, which the Eagles recovered and scored on the next play.

The Eagles defensive line had Jones under siege for most of the game. Jones was constantly under pressure from multiple places and the Eagles finished with four sacks. This was truly a full team effort along the front-seven as they held off the Giants rushing on offense save for one long touchdown run by Saquon Barkley.