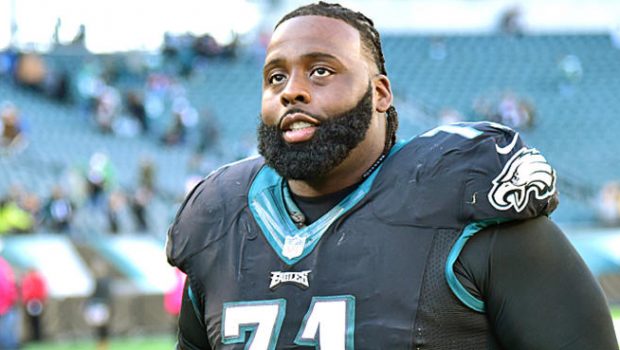 Eagles legend Jason Peters turned 40 in January, but he’s not done with football just yet.

During a recent interview on SiriusXM NFL Radio, the veteran left tackle said he’s still working out to stay in playing shape and waiting for that next opportunity.

Peters said he understands that older players sign later in the offseason or early in the preseason, but he does have an idea of the type of teams he’d like to play for.

“I just let my agent talk to those teams and he’ll hit me and let me know who’s interested and who’s not,” Peters said, via Pro Football Talk. “Looking for an upcoming offensive line, good team — or a playoff team. Either/or is good for me, because I can pass my torch on to some guys who are trying to get better, the younger guys, the new generation. Or if I get on a team with some vets, they already know how I rock, and we can just go into the playoffs and make a run and try to win another ring.

Peters said he has no time frame for a decision, but reiterated he wants “one more run at it.” The six-time All-Pro and nine-time Pro Bowler originally joined the Buffalo Bills as an undrafted free agent out of Arkansas in 2004. After five seasons in Buffalo, he was traded to the Eagles — the team he would become a household name with. Peters finally won a Super Bowl ring in 2018, although he did not play in the game due to injury. He spent last year with the Chicago Bears.