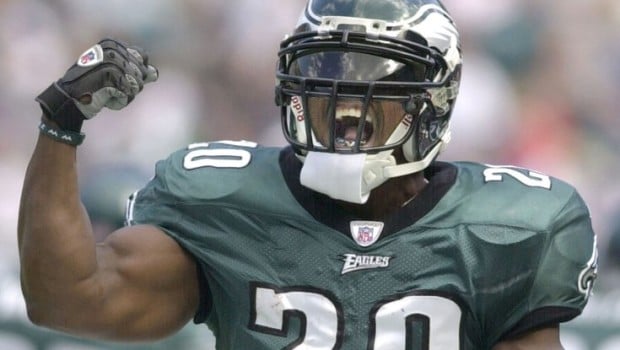 The Pro Football Hall of Fame has reduced this year’s field of candidates to 26 semifinalists, which includes a four-man class of first-year eligibles.

The first-timers are led by running back LaDainian Tomlinson, defensive end Jason Taylor, safety Brian Dawkins and wide receiver Hines Ward, along with a group of returnees which should ensure another spirited debate when selectors gather the day before the Super Bowl.

The returning finalists include all five who made the cut to the final 10 but fell just short of election, a group including coach Don Coryell, running back Terrell Davis, tackle Joe Jacoby, safety John Lynch and quarterback Kurt Warner.

The group which didn’t survive the cut from 15 to 10 last year is also back, including wide receiver Terrell Owens, kicker Morten Andersen, safety Steve Atwater, guard Alan Faneca and running back Edgerrin James.

Selectors will cull that list to 15 before the final meeting, and they will be considered along with senior finalist Kenny Easley and contributors Paul Tagliabue and Cowboys owner Jerry Jones.

The senior and contributor nominees are voted on separately, and require 80 percent of a yes-no vote to be enshrined.