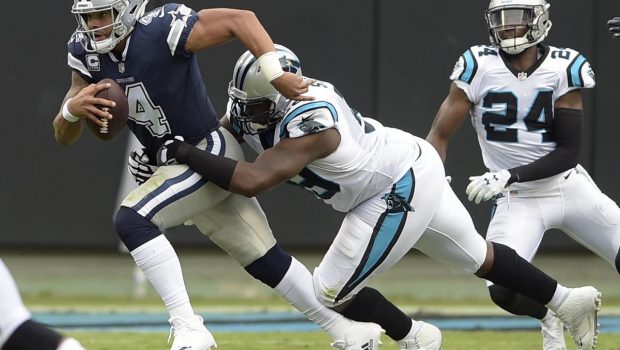 Perhaps the biggest cheer came on a film clip from the mid-70s. It was an Eagles-Cowboys game at the Vet. Drew Pearson caught a pass over the middle. He was immediately crushed by Bill Bergey who not only wrestled the Dallas receiver to the turf, but literally ripped off his helmet and threw it away.

Pearson got up, his Afro bristling (this was the ’70s, remember) and looked around for a penalty flag. There was none. For good measure, Bill Bradley, the Eagles All-Pro safety, came in and shoved Pearson as if to say, “You’re in Philly, whaddya expect?”

Bradley watched the video with a huge smile on his face. He is 72 now, gray-haired but still wearing his cowboy boots and blue jeans to complement his Eagles Hall of Fame blazer. He was born in Texas and won the state championship in high school, starred at the University of Texas, and remains a legend there, but that counts for nothing when it comes to the Dallas Cowboys.

“It was true when I played and it’s true today,” Bradley said. “Dallas sucks.”