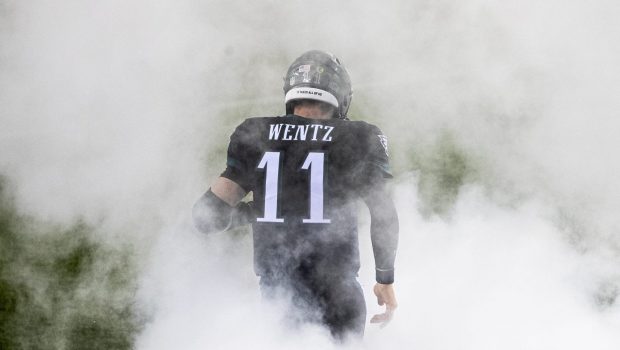 EAGLES LEAD NFC EAST, ON TRACK TO BE WORST DIVISION EVER!

The worst cumulative division record in NFL history was the 2008 NFC West, which went 22-42, a .344 winning percentage.

To put together a winning percentage of .268 through seven weeks of the season is stunningly bad, and there’s little reason to think it’s going to get better. In fact, it’s easy to envision six wins being enough to win the division.

That, of course, would mean a six-win team hosting a playoff game, as the NFL’s playoff seeding always gives a home playoff game to every division winner. This year’s NFC East winner may just be the worst team ever to host a postseason game.