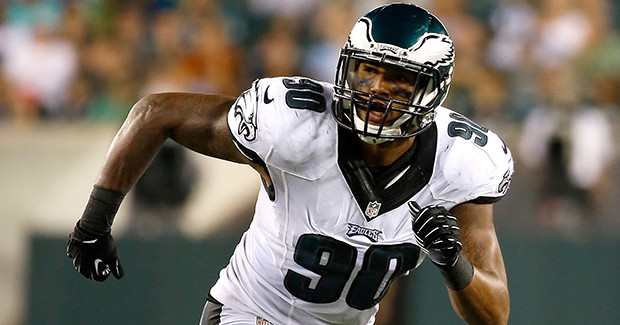 “No, not really” Chip Kelly said at today’s presser answering a question about whether he has seen enough to tell if linebacker Marcus Smith will make the roster.

Smith pulled a hamstring last week and is out for at least another week and a half.