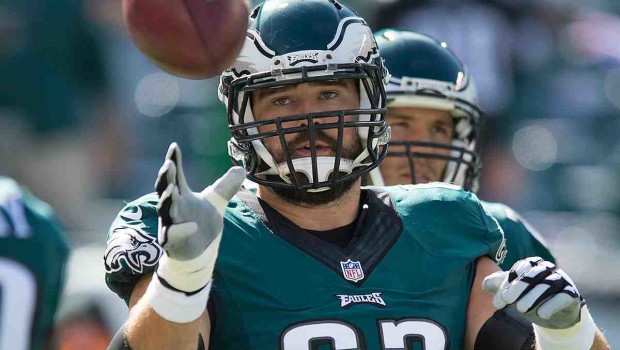 Back in 2013, Jason Kelce was one of the best centers in the game, but after a slight dip following that, his play fell off a cliff last year. This season though, he has been back better than ever, at least as far as his run blocking goes. Kelce is actually one of the more one-dimensional players on this list as far as his play this season goes, because while he has been executing every block in the Eagles ground game, outdoing his opponents with quickness and execution, he has struggled relatively as a pass-protector, surrendering two sacks and 20 total pressures, compared to half that total for some other centers in the league: