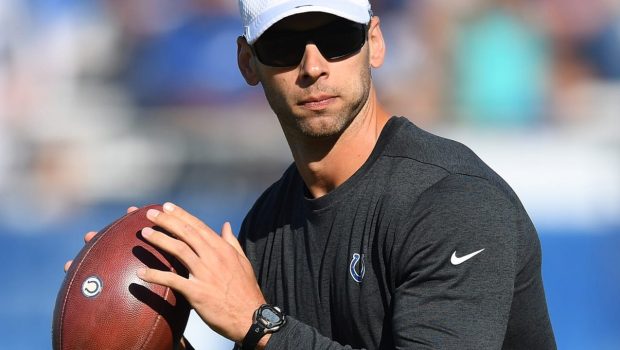 For years — 2016 through 2020 — the Eagles tried to sell us that Jim Schwartz was a defensive genius.

Schwartz was as rigid as a board and would never blitz, which other teams schemed for and had a great advantage.

New defensive coordinator Jonathan Gannon has his group tied for second in points allowed (11.5 average) and ranks third in passing yards per game (162.5) through two weeks.

The Eagles have allowed just one pass play of 20-plus yards to date, which is tops in the NFL. The loss of defensive end Brandon Graham hurts, and they won’t be this dominant all year, but it’s time to heighten the expectations for this defense.

With Graham sidelined for the remainder of the season, the Eagles need others to step up, and in Gannon’s mind, the defense has the pieces to be productive.