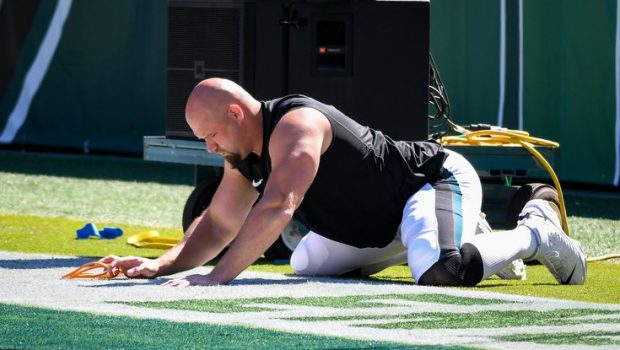 And last week, Johnson had a cyst drained, hoping that would provide pain relief.

But against the Steelers Sunday Johnson left in the third quarter on a cart and never returned.

After back-to-back weeks in which he was unable to make it through the game, Johnson is getting a second opinion on his ankle, according to coach Doug Pederson.

“In the case of Lane Johnson, medically, we’re waiting on second opinion, so there are some reports still coming in on Lane so I don’t any update yet with him,” the coach said yesterday.

Second opinions usual mean the first one is too much to bear.

In Johnson’s place, rookie Jack Driscoll has been taking the snaps at right tackle and appears posed to continue in that role should Johnson’s ankle keep him out for an extended period of time.