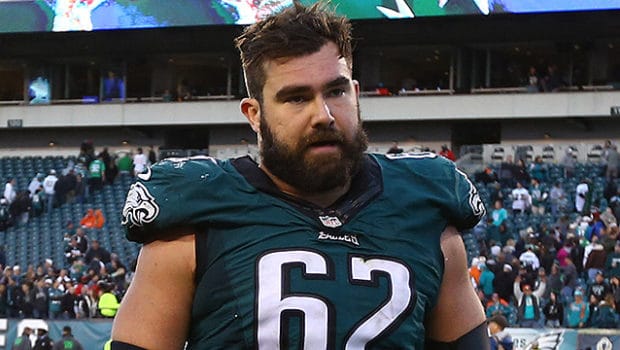 Kelce’s reign atop the center position continues. He was the highest-graded offensive lineman in the entire NFL a season ago and hasn’t had any sort of Super Bowl hangover to speak of.

Cox is off to the best start of his career, which is saying something given how good he’s been. We collect times a pass-rusher beats an opposing offensive lineman yet the pass is thrown too quickly to record a pressure. Cox’s 11 such blocks defeated are the third-most of any defensive lineman in the NFL.