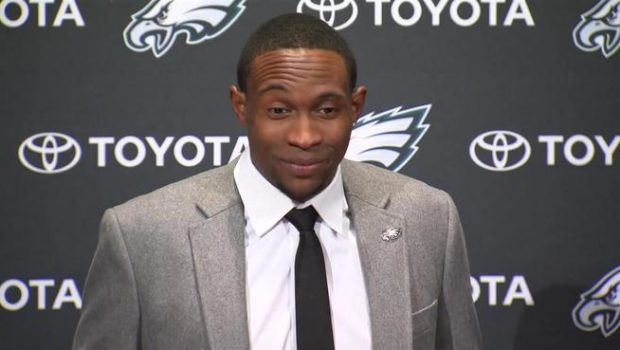 Alshon Jeffery (above) was the big get for the Eagles in free agency, bringing a receiver with legit No. 1 potential to a unit that has been unable to make plays for some time, but they also added a number of other low-key players to provide depth. The draft though is what separates them. In Derek Barnett, they added a pass-rusher in the first round who has accumulated 187 total pressures over the past three seasons, 23 more than No. 1 overall pick Myles Garrett. CB Sidney Jones was unfortunate to injure his Achilles pre-draft, but he has the talent to be the best CB in this class. He didn’t allow a touchdown in 2016 and just one the year before that. Lower down in the draft they also added several players that will have the chance to contribute early: